The Executive Board of Vopak consists of three members who are collectively responsible for the development and implementation of Vopak’s strategy and the management of our business and group companies affiliated with Vopak. In doing so, they strive to create shareholder value over the long term. 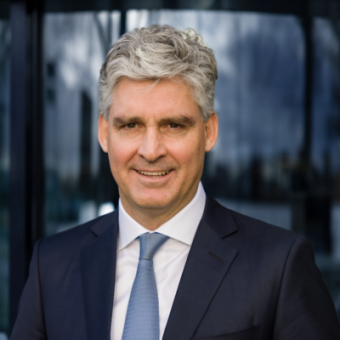 Nationality Dutch
Year of birth 1970
Education Master's Degree in Economics
Career Dick Richelle started his career with Royal Vopak in 1995. He served in a variety of management roles in Latin America and Europe. Dick led the Vopak divisions in the Americas and Asia & Middle East as President and headed the Global Commercial and Business Development activities. He has been a member of the Strategic Committee of Royal Vopak since 2009. Dick has been Chairman of the Executive Board and Chief Executive Officer of Royal Vopak since January 2022. 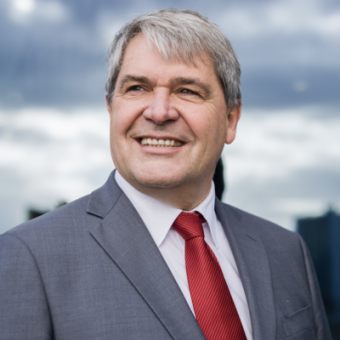 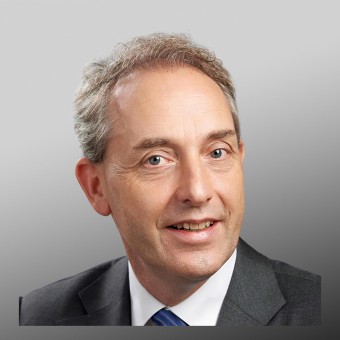 Nationality Dutch
Year of birth 1968
Education Master’s Degree in Econometrics
Career Michiel Gilsing has over 25 years’ experience in general management, finance, commercial management and international business development. He started his career with Royal Vopak in 2004 and has since performed leadership and management roles at both national and international levels. Mr Gilsing has been a member of the Executive Board and Chief Financial Officer since April 2022.